Initially developed as a means for VYV‘s Photon Media Server to internally communicate the position of freely-moving projection surfaces, PosiStageNet became an open standard through a close collaboration between VYV and MA Lighting, makers of the world-reknowned GrandMA2 lighting console.

The result is a combined positioning and lighting system that allows for effects of an unparalleled scale, where large numbers of moving lights can precisely follow multiple performers on stage. The protocol’s applications do not stop at lighting – sound designers can use its data to accurately pan sound effects and music automatically according to the action on stage, and automation operators can obtain another level of feedback on the position of motor-driven stage elements – or even set targets. And that’s just the start; the applications of 3D stage positioning systems are only beginning to be explored.

If you want to be featured on this page please write to info@posistage.net 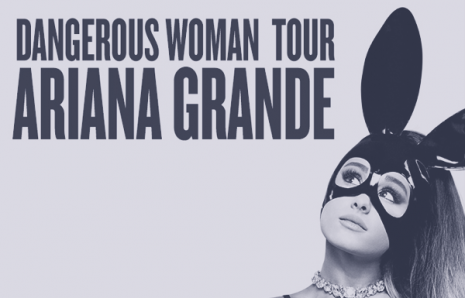 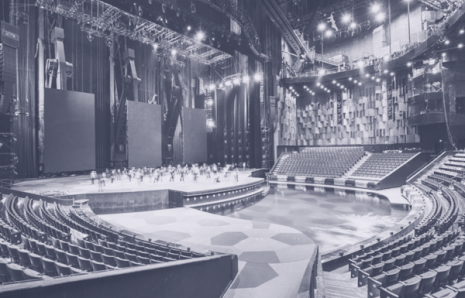 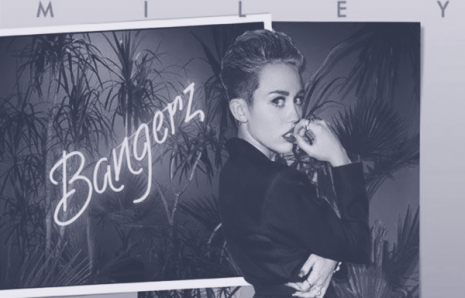 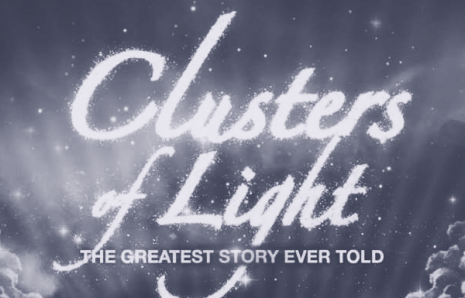 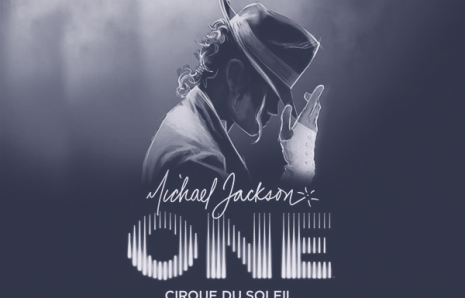 The current version of the protocol is 2.03

The old specification (1.7) in PDF
PosiStageNetprotocolv1.7.pdf

a Wireshark dissector for the PosiStageNet